in a small country in the middle of Europe where a lot of unexpected is waiting for you. The countryside with many castles, historic cities, beautiful mountains, caves and many other natural and cultural beauties offers a great deal of surprise for you.

Slovakia has population of 5.5 million people and it is bordered by Poland, Ukraine, Hungary, Austria and the Czech Republic. The country is a member state of the European Union, NATO, the UN and many other international organizations. The national currency is the EURO. Slovakia’s capital and its largest city is Bratislava.

Košice is the second largest city in Slovakia and is home to around 250,000 people. It belongs to one of the most beautiful and most interesting towns in Slovakia. The dominant of the town center is the gothic Saint Elizabeth Cathedral. The main street fringed by aristocratic houses with restaurants, boutiques and cafes serves as a city promenade.

In 2013 the city was awarded the prestigious title European Capital of Culture and in 2016 the title of European City of Sport and has been a proud organizer to number of major sporting events in the past. Košice is the regular organizer of the oldest marathon in Europe. In 2019 the World Ice Hockey Championships was held in Košice.

City of Košice will be hosting the world orienteering championships for the third time. In 2006 it was WUOC, in 2012 JWOC and for 2023 is the World Masters Orienteering Championships on the schedule. Variety of terrains within the reasonable distance from the city makes this region a little paradise for orienteering community. As a participant in the WMOC 2023 you will have the opportunity to enjoy the hospitality of the city, the beauty of its surroundings, and in connection with our amazing sport, to take home an unforgettable experience from your stay in Košice. 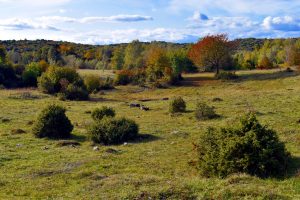 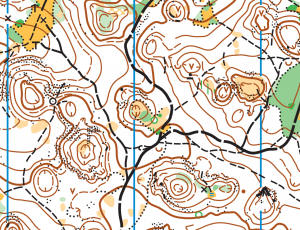 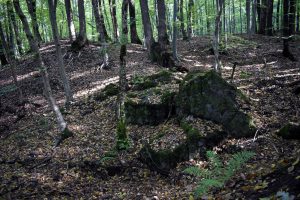 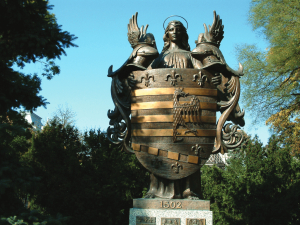 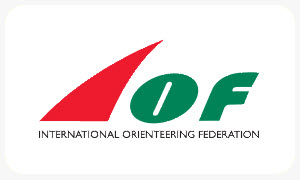 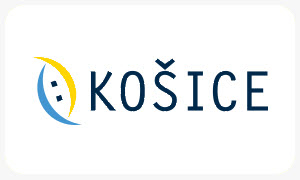 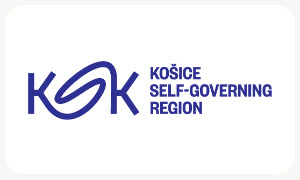 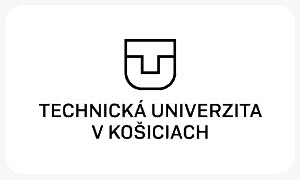 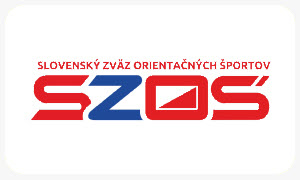 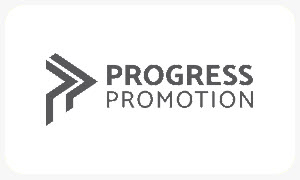 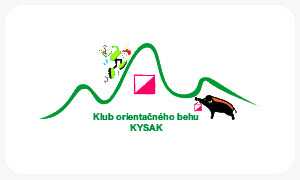